Farmer owners of the dairy livestock genetics co-operative LIC are getting a reduced dividend this year.

LIC will pay a total dividend of just over $11 million, compared with more than $16-million last year.

However it's not because it's had a poor financial year. LIC revenue and other income for 2013-14 was six percent ahead of the previous year but it's net after-tax profit of $18 million was down by $5.6 million.

LIC chairman, Murray King said that's because the co-op has been spending more on improving its technology and information systems.

"We have had a good year, I mean we've had a year on the back of the fortunes of the dairy farmers of New Zealand. So when they have a good year, we follow generally.

So the cashflows have been strong and we've had an increase in overall revenue - net profits are down and the reason for that is because, like farmers, when times are good you reinvest back in your business and that's exactly what LIC have been doing." 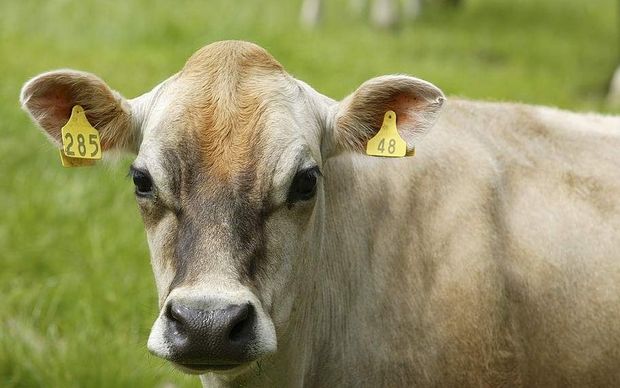