A new report warns that more effort needs to go into finding ways of keeping farming profitable and competitive in the face of increasing environmental regulation.

The report from the agribusiness banking specialist Rabobank says dealing with the increased costs and production contraints from ever-changing environmental rules is one of the big challenges for agriculture.

A co-author, Hayley Moynihan, who's Rabobank's director of dairy research for New Zealand and Asia says the biggest conundrum is the trade-off between protecting the environment and increasing production and contributing to economic growth. 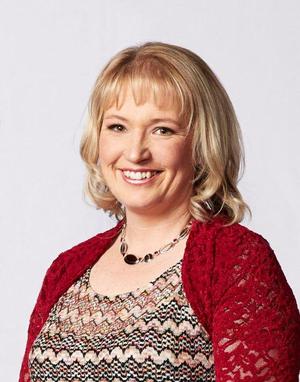 "And that comes to a head at the present time in the dairy industry which has been providing substantial growth for the economy as a whole, but at the same time has increased its environmental footprint, so that presents a conundrum in terms of balancing those two issues.

We have seen this faced by a number of other countries and using dairy as an example, the Nehterlands and California have both been facing these issues for more than a decade and have adapted to those in diferent ways. But the trade off has also become apparent in terms of embedding costs into farm systems or adapting farm systems to meet environmental requirements."

Hayley Moynihan says New Zealand is taking a different approach in dealing with environmental rules and there are pluses and minuses with that.

"One of the differences with the regulatory system New Zealand is looking at adopting is, it is very much based on an out-puts or effects based system.

That means it is more difficult to measure and monitor the environmental imapct of land based activities and that does create uncertainty for producers.

The Netherlands approach has been an in-puts-based approach, which regulates heavily what farmers can put into their farming system, in terms of purchased inputs, use of effluent, how to collect that, and the times of the year that it may be spread. So it does control what farms can do in their farming system.

Hayley Moynihan says there's plenty of research going on already into increasing farm production while reducing the environmental impact, but there needs to be more. 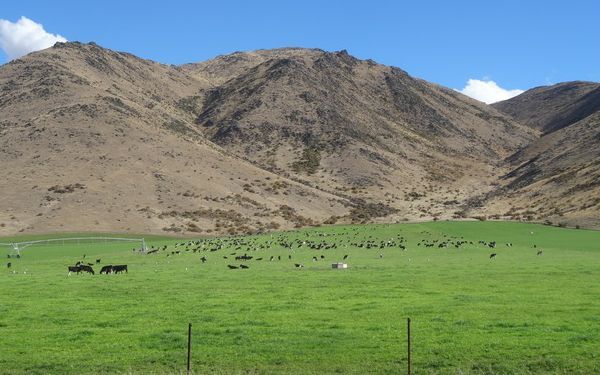