The Government is calling for proposals to run the country's Food Safety Science and Research Centre.

Establishing a centre was one of the main recommendations of a government inquiry into the botulism-related global safety scare Fonterra caused last year. 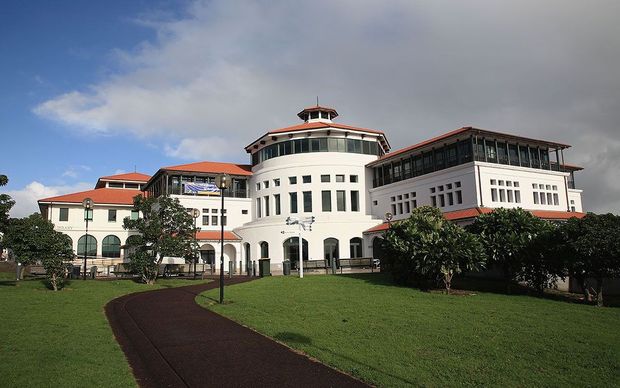 The seven organisations invited to apply to run the centre are: Auckland, Massey (above is its Albany campus in Auckland) and Otago universities. Also Plant and Food and AgResearch, the Cawthron Institute and the Institute of Environmental Science and Research. Photo: PHOTO NZ

Food Safety Minister Nikki Kaye said the country could do better when it came to food safety science and research and that was what the centre will be designed to do.

"When we had the incident last year the Government committed to spending $5 million on food safety research. We already spend several million, but what was very important is we take it up another level and that's what this new Food Safety Science and Research Centre will do", she said.

"Currently we have a range of areas that we invest in in terms of food safety and science research but I think there a number of areas we can expand to - some of them may be around food-borne illnesses, others may be around risk communication."

The Government has invited seven organisations to apply to run the centre: Auckland, Massey and Otago universities, Plant and Food and AgResearch, the Cawthron Institute and the Institute of Environmental Science and Research.