Massey University is looking to become more focussed on food systems in the future as it tries to help New Zealand capture more value from the food it produces.

University vice chancellor Steve Maharey has told a farming conference in Palmerston North that there is going to be a lot more value in food in the future and Massey is trying to ensure that its captured by New Zealand. 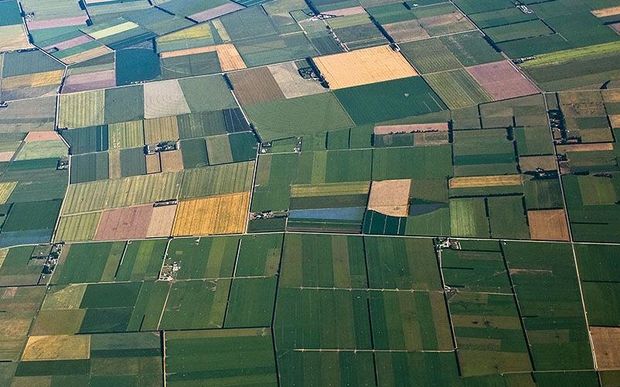 He said the Riddet Institute report two years ago into the primary sector highlighted the fact the country fails to capture the full value of its food.

Massey University has announced a new partnership with the crown research institute Plant and Food, a joint Graduate School which they say will lead to more opportunities for students to become more involved in research in this area.

Mr Maharey said food produced and sold domestically to New Zealanders and tourists, about 6 million people, generated a similar amount of money as the food sold to 30 million overseas.

He said the difference between the two is value adding.

"And when we take it offshore we sell it to someone else largely in commodity form."

He said that means other people are adding an enormous amount of value and therefore gaining a lot more income from New Zealand product.

"It's a pretty simple formula ......as a University we felt we've got to play our role in trying to make sure that we allow that kind of value to be gained."