Bruce Wills has notched up his last day as Federated Farmers' president.

He will hand over the reigns to a new president - widely expected to be current vice-president William Rolleston, from South Canterbury.

Mr Wills said his three years as president had sped by and it had been a privilege to lead the national farming lobby group.

Fresh water was the hot topic during his time at the top, and he had tried to reach out to urban New Zealand, he said.

"And maybe that's a reflection of my background.

"I've spent even today longer living in urban than I have in rural so I have, I think, a strong sense of what urban New Zealand thinks of farmers and where their concerns are and that has certainly been around the water, around the animal welfare stuff."

Farmers comprised only 2 percent of the voting public so they needed to have sustainable policies and to make sure urban New Zealanders understood the importance of agriculture to the economy," Mr Wills said. 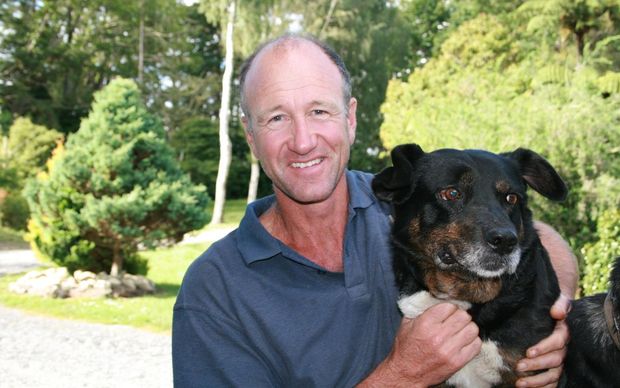