WorkSafe New Zealand says it's treating a drop in the number of serious injuries to forestry workers cautiously because there's still high-levels of non-compliance in the industry.

In the first five months of this year 46 serious injuries were reported compared with 82 in the same period last year.

There was one fatality between January and May, compared to six in the first half of last year.

Ona de Rooy from Worksafe New Zealand said inspectors have completed on-site assessments for breaking-out and tree-felling and a high number of enforcement and prohibition notices have been issued.

"Clearly there is a real challenge in terms of shifting culture, shifting how we think about risk and how we respond in the work place, this is about us all working together across the sector to make good safety choices, and make sure those choices are happening right from the bush line to the board room."

Ms de Rooy said inspections would continue until WorkSafe was satisfied the safety message was getting through to all contractors.

She said there were still some fairly widespread challenges in making sure good safety practices were consistently upheld. 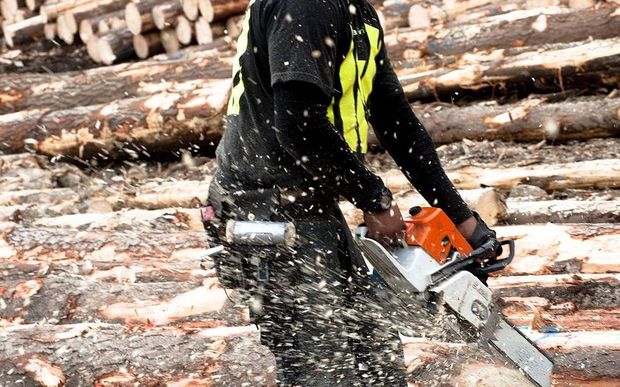 In the first five months of this year 46 serious injuries were reported compared with 82 in the same period last year. Photo: PHOTO NZ