Dairy industry research funded by farmer levies will have a stronger focus on environmental issues.

The industry body Dairy NZ has received strong farmer support for renewing the levies it collects from them for another six years.

That will take effect when the Primary Industries Minister signs a new commodity levies order, which needs to happen by February next year. 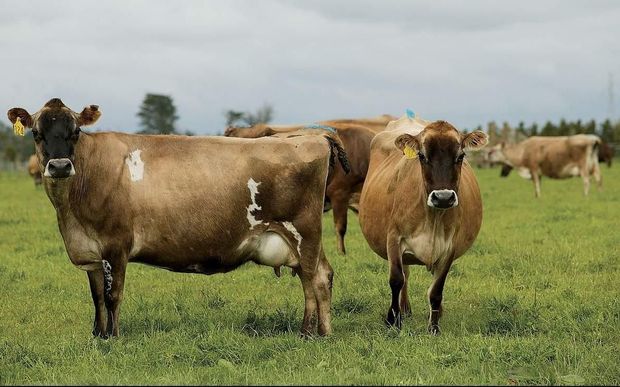 "In terms of environment, of the $85 million or so that we're investing now, we're spending probably this year over $12 million on environment related work, so there's a big focus."

Mr Mackle said farms systems research that focused on increasing productivity but reducing the footprint meant the focus on the environment was even broader.

"So I think that's one of the big changes that have happened. Our research has a strong focus now, not only on being profitable and competitive, growing more home-grown feed and all that, but actually managing our footprint a whole lot better."

Mr Mackle said the research target was to double profits through being more productive by $100 a hectare per year by 2020, while reducing the environmental footprint by 30 percent.