Kiwifruit marketer Zespri is being sued for $33.5 million in a commercial dispute with its former Chinese business partner.

A claim has been filed in the High Court in Auckland.

Last year, both Zespri and its former Chinese importer were convicted in China for their role in a scam involving the underpayment of border duties on kiwifruit sent there between 2008 and 2010.

A Zespri spokesperson said the allegations made in the claim related to matters which happened last decade, and Zespri expected New Zealand's courts would reject the accusations. 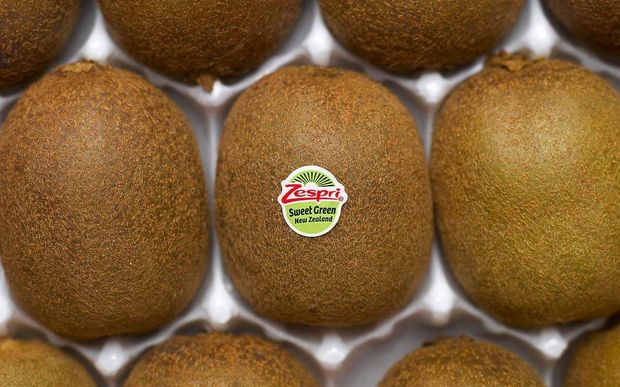