New Zealand shearers and wool handlers are seen as top contenders for the Golden Shears World Championships, which open at Gorey in Ireland on Thursday.

More than 100 competitors from 27 countries will contest the world championships but there are also more than 350 entries for the warm-up all nations events, which will launch the international contest today.

Shearing Sports New Zealand spokesperson Doug Laing said Kirkpatrick and Smith were widely regarded as the ones to beat in the machine shearing.

"Along with Gavin Mutch, the reigning world champion who also lives and works in New Zealand, but he's out to win it again for Scotland," Mr Laing said.

"Rowland had the big win at the Balmoral Show in Belfast on Friday, and everybody says that's a big pointer to what's going on.

"On the woolhandling, also at the Balmoral Show, the wool handlers came first and second, Joel Henare won the title there and Ronnie Goss was runner up."

The South African blade shearers were the favourites for that event but New Zealander Tony Dobbs won an all nations event last week, Mr Laing said. 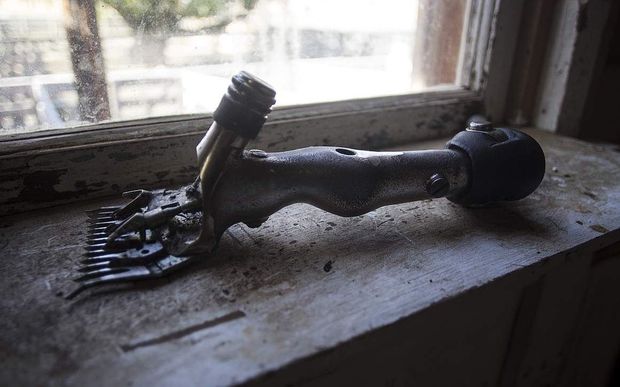