Kiwifruit Vine Health (KVH) says the response to the Psa vine disease that ravaged the industry would have been a lot more effective if it had had a government industry agreement (GIA) in place.

KVH is the first to sign a new biosecurity partnership with the Government. 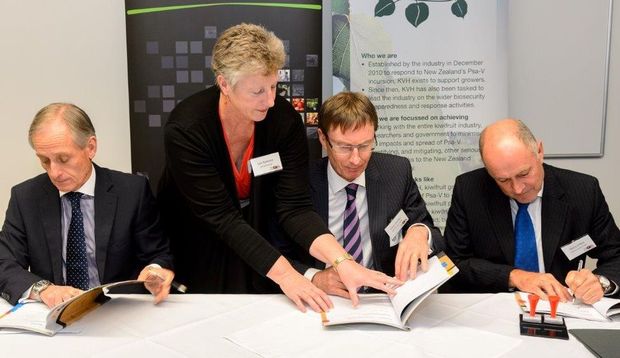 The GIA commits the kiwifruit industry and the Ministry for Primary Industries to sharing the costs and decision making in preparing for and managing pest and diseases.

KVH chairperson Peter Ombler said a government industry agreement would have meant much better communication with the ministry when Psa arrived.

"And I think the chances of Psa actually coming into the country would've been significantly less than they actually were, because one of the main problems as we see it, is that there could have been better communication between government and industry as to keeping Psa out in the first place."

KVH has got industry support to raise a levy to fund its commitment under the GIA, although the ministry will be paying the full cost of biosecurity responses until mid 2017.

MPI director general Martyn Dunne says it's expecting other sectors will be following the kiwifruit industry in signing agreements.

He says the collaborative approach between the ministry and industry proved effective in dealing with the two fruit fly incidents in Whangarei this year.

And that same partnership approach is being adopted in developing a new operational agreement for fruit fly. 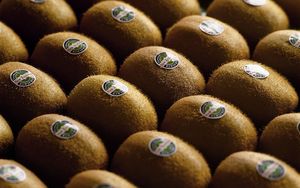