The Government has pledged to do what it can to save exporters of infant formula from losing product committed to China.

China introduced a register of approved formula exporters on 1 May and Beijing had approved several New Zealand companies. 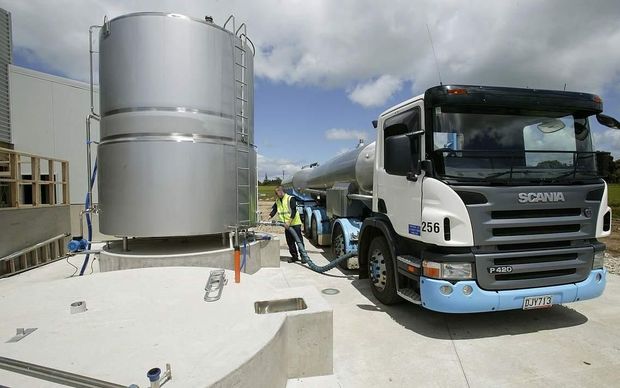 The Ministry for Primary Industries had thought any product manufactured before the new rules came into force would still be allowed in. The ministry now says that was not the case.

Primary Industries Minister Nathan Guy said China changed its mind and it's not just affecting New Zealand, but other countries as well.

Mr Guy said his officials would work hard to make sure products from New Zealand companies were not left stranded in transit.

"We're working very, very closely with Chinese officials, every hour of every day I've said to my officials work with them, try and get a solution."

Mr Guy said it was not clear how much product was affected but it was a minority of all the volume sold to China.

He said the Ministry for Primary Industries would take up the cause of producers on a case by case basis.

One affected company is Synlait, which could have 300 tonnes of exports to China left stranded on the wharves. Officials have pledged to try to prevent this.