Southern sheep farmers are waiting to see if the Government will respond to a no-confidence vote in AgResearch for its plans to shift most of the research from its Invermay site near Dunedin. 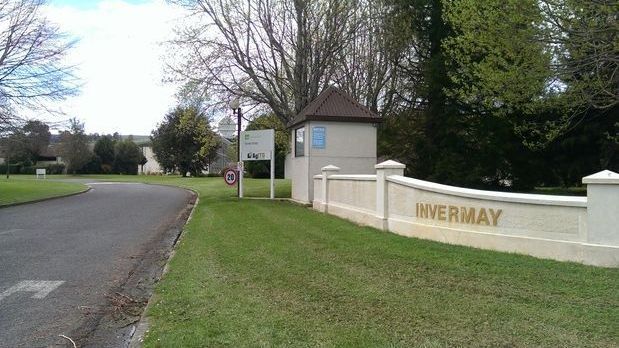 AgResearch, a Crown institute, proposes to transfer most of the scientists from Invermay, and the sheep genetics and animal research on which they're working, to an expanded campus at Lincoln, as part of a Future Footprints programme.

The Southern Texel Sheep Breeders Association put the "no confidence" vote to more than 50 farmers who attended a protest meeting in Gore in March, after getting no response from the AgResearch directors.

Chair Hugh Gardyne said it had an overwhelming response.

"Ninety percent of those contacted responded and more than 90 percent of them voted for the motion of no confidence."

He said 10percent abstained but none voted against the motion.

Mr Gardyne said the association had sent the results of the vote to Science Minister Stephen Joyce as well as Finance Minister Bill English, but had not yet received a response.