Valerie Adams is the "most disciplined person in the world and just the hardest worker," her brother Steven told a media conference in Auckland today. 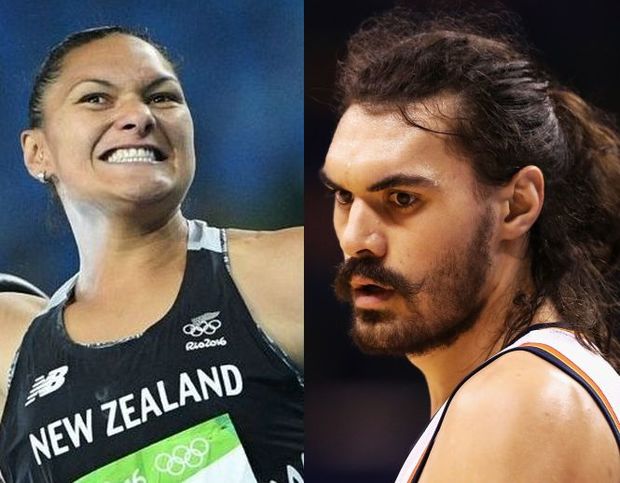 The basketballer is in New Zealand for the NBA off season and to launch the first of three training camps.

The seven-footer said it was emotional seeing his sister return from knee surgery and then go on to compete at the Games.

"Everybody says it's disappointing [she didn't win the gold medal], but it wasn't about the gold.

"She looked like she went out there and really enjoyed it. She just looked happy competing again. That's the biggest thing."

Steven Adams praised his sister's work ethic, saying it was "amazing" to see her train in person last year.

"I thought I worked hard, and a lot of people say I do as well, but seeing her work is on a whole other level. It's absolutely unbelievable. [She's] the most disciplined person in the world and just the hardest worker," he said. 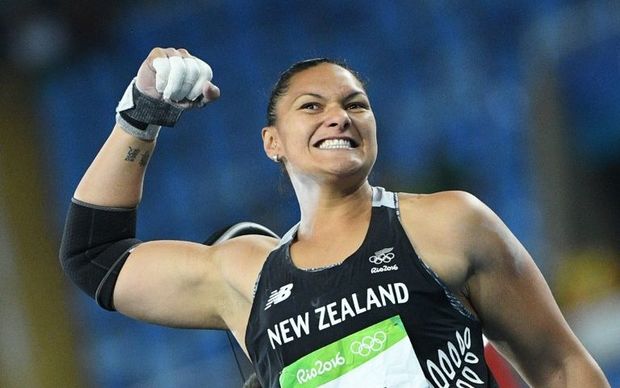 Valerie Adams celebrates a put in the final in Rio. Photo: AFP

Adams and some of his Oklahoma City Thunder teammates will be teaching at day-long training camps, in Auckland, Tauranga and Wellington, aimed at 7 to 17-year-olds of all skill levels.

He just missed out on a trip to the NBA Finals in June when the Thunder lost in a seven-game series to former champs the Golden State Warriors. Both critics and fans praised his toughness on the court during the team's playoff run, though he was quick to deflect any praise.

In June, the Thunder's star player Kevin Durant announced that he was leaving the team to join their playoff rivals in the Bay Area.

Adams was not commenting on about how his role in the offense might change with Durant now gone.

"It isn't up to me," he said. "It's the coach's job to put us in the best position to succeed, not only individually but as a team."

This NBA season, which begins in October, will mark Adams' fourth year in the league. Current estimations see him earning up to $NZ30 million a year once his contract is up in 2017. 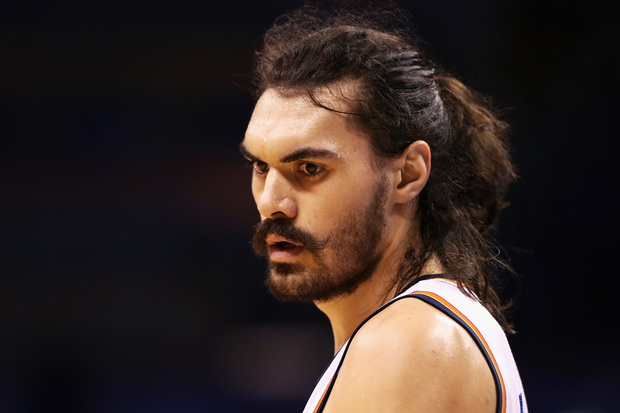