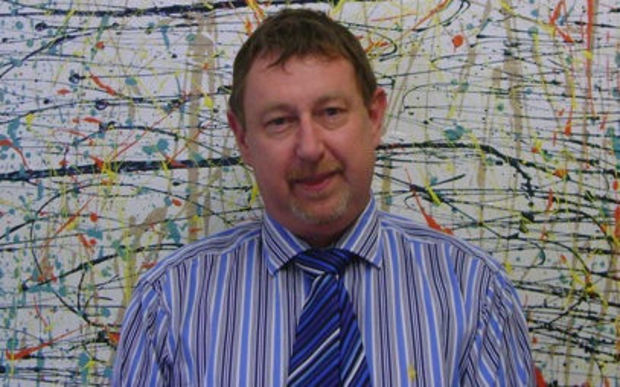 Mr Hogan has been charged with six indecent assault offences and nine of sexual violation against a boy under 16.

The former principal, who was the head of the school until last year, has admitted some sexual activity with the boy did occur between 1990 and 1992, but is denying the nine violation charges.

Police had previously requested name suppression but told the court it was no longer wanted.

Mr Hogan's lawyer, Grant Tyrrell, said his client would acknowledge some of the offences, if there were some changes to the charges.

That would include making some representative or more specific.

Mr Hogan was the principal of Prebbleton School until September 2015, and had been at the school for 16 years.

The school's current principal, Kim Alexander, said Mr Hogan had resigned in normal circumstances, and that the board had only known of the charges for a very short period of time.

The school had informed parents of the court case, Ms Alexander said.

No concerns had been raised with her that students at Prebbleton School had been abused, she said.

Mr Hogan is set to reappear in the Christchurch District Court on 15 August.