Five new schools are to be built in Auckland as part of a $153 million plan to create 17,000 new student places in the city. 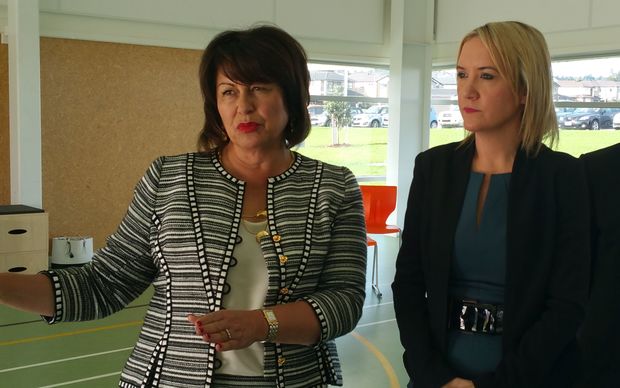 There will be a new school in Hingaia South, and four new ones based on public-private partnerships: Kumeu Primary, Scott Point Primary, Flat Bush South East Primary and Ormiston Junior College.

There will also be $9 million spent on new classrooms at Helensville School, Stanmore Bay School, Mt Albert Grammar and Ormiston Primary School, which will be expanded to take 720 pupils - more than double the current number.

"More than a third of the country's population now lives in the Auckland region," said Ms Parata. "The government is investing heavily in our largest city to ensure schools have flexible learning spaces and the capacity to deal with future growth."

The ministers have promised 17,000 new student places in Auckland by 2019, particularly in areas with high population growth.