Students at a Wellington high school have been sent home for the day, after the school received a concerning email. 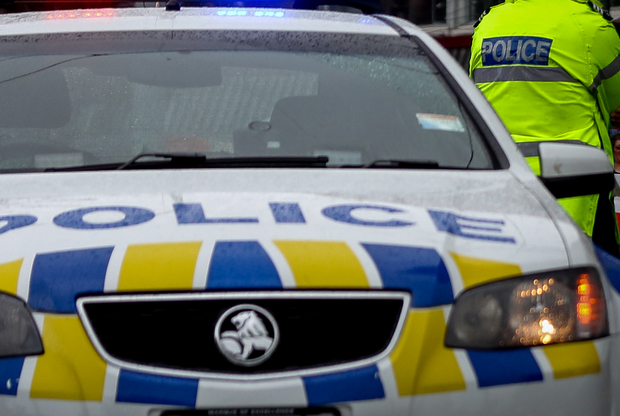 Police said they were at St Patrick's College in Kilbirnie after learning of the bomb threat email this morning.

They said they were working with the school's management team.

The school sent the students home for the rest of the day as a precation.

In February, hoax threats were made to six schools around New Zealand.

At least two schools, Brookfield Primary School in Tauranga and Tamatea High School in Napier, were evacuated and searched before police gave the all clear.