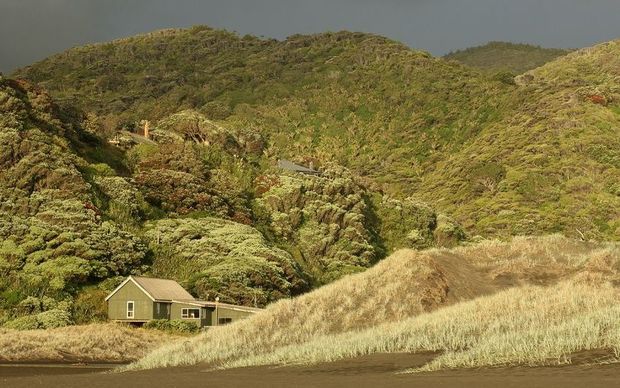 In the first incident, two teenagers from a party of 25 were airlifted to hospital where they were treated for hypothermia.

The group of 22 students and three teachers was tramping on the Muir Track, which is known for its difficult, rocky terrain.

An emergency locator beacon was activated late last night when the girls became distressed, after the group had gone off the track.

A Westpac Rescue helicopter pilot who winched the teenagers to safety said the rescue team got there just in time.

Co-pilot Aaron Knight said a paramedic and search and rescue staff were winched down to where the group's torches were spotted.

"With the group being immobilised with them not wanting to move on, they could have all become pretty well at risk with the rain and all the rest that was passing through and the condition of dress - a lot of them were in shorts and t-shirts, etcetera for a day hike."

The girls were flown to hospital while the rest of the party was taken out of the bush on foot to their Karekare campsite. Police said they were in good spirits.

The two girls had since been discharged from hospital, the Auckland District Health Board said.

In the second incident, a 17-year-old girl, who was with six people tramping the Twin Peak Track, injured her hip and knee and was unable to continue.

The group camped in the bush last night and rescue helpers returned to them at 10am to help the injured girl walk out.

Police said all members both groups were now safe, and the 17-year-old girl has been receiving medical treatment.