A Hawke's Bay man claiming to be a doctor has been charged with assault and is on the run from police. 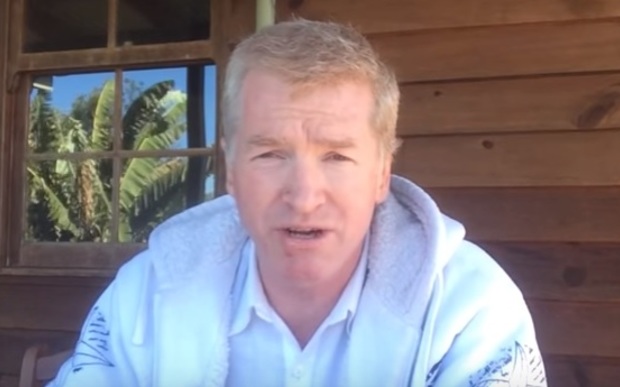 Christopher Savage has been charged with assault with a weapon and the police say he is the subject of a criminal investigation. Police are trying to locate him.

Anyone who has had dealings with Mr Savage over the last month is asked to contact the Hastings Police Station or Crimestoppers.

Last month, the local District Health Board issued a public warning urging people not to follow any medical treatment or advice offered by Christopher Savage.

Earlier this year News Corp reported that Mr Savage returned to Australia from Bali after local authorities began investigating him.

He was accused of offering medical treatments to help cure children of autism.