Two enterprising Aucklanders have set up a service aimed at making the post-party clean-up more bearable for hungover souls.

The start-up, Morning After Maids, will come to your house, clean up your mess, and cook you breakfast, while you lie in bed feeling dreadful. 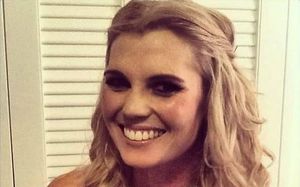 "As soon as you can start drinking, anyone that has a party, whether it be a 21st or a 30th, you know a house warming or a flat warming, anything like that is the people we're aiming at."

Ms Ashurst told Checkpoint that she and flatmate Rebecca Foley initially brushed off the idea when it came up in conversation but then they realised its potential.

"We kind of just sat on her bed one morning ...and it just sort of popped up in conversation. And then we had a laugh about it and then we thought seriously 'hey there's actually a need for this' and there's always going to be business in this area because no one likes to clean and no one likes being hungover."

Ashurst, 32, who does not drink anymore, said she knew what it felt like to face a messy house after a drunken party.

"I've been there and done that so I know how they feel." 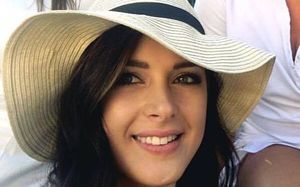 They have created two menus available to anyone who has slept over the night after the party.

"And then we take a drinks order whether it be Powerade, chocolate milk, coffee. If they need some Panadol anything like that, one of us will go to the supermarket go and get everything, while the other starts cleaning. And then we come back, clean, and then cook everyone breakfast."

Ms Ashurst said they had received a lot of inquiries since launching the business a few days ago.

The pair are prepared to roll up their sleeves and have anticipated some grubby scenes.

"We have put in place an extra charge for vomit per area."