The commissioner of an Invercargill school will not appeal a court's decision to award costs to its former principal who won $158,000 for unfair dismissal. 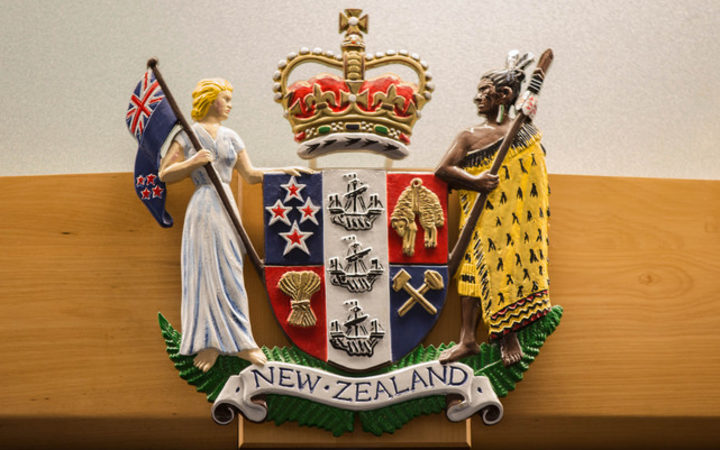 The Court of Appeal has now upheld the ruling that Mrs Campbell be paid legal costs as part of that compensation.

The Education Review Office began investigating Salford School in 2012 after some staff complained that Mrs Campbell had bullied them and was causing rifts in the staff room.

The Ministry of Education appointed a limited statutory manager to supervise Mrs Campbell, and later a commissioner, Nicola Hornsey.

Mrs Campbell was sacked in 2014 for serious misconduct.

However, the Employment Court ruled the decision was unfair as it was based on few specific examples and relied on confidential information.

It awarded Mrs Campbell $158,700 in 38 weeks' lost salary, legal costs, and reparation for hurt and humiliation.

Ms Hornsey appealed, arguing that she was not responsible for meeting the legal costs as Mrs Campbell had previously rejected settlement offers.

However, the Court of Appeal has now decided the Employment Court ruled fairly.

The school's insurers would bear the costs, Ms Hornsey said.

"Obtaining leave to appeal to the Court of Appeal is always a high legal hurdle to surmount, so I am quite accepting of the court's decision to dismiss the application," she said.

"I am not considering any further appeal options."

When the case was before the Employment Court, Mrs Campbell asked it to reinstate her at Salford School, but it decided there were damaged relationships which would be too difficult to repair.