Two people are dead and five others are injured following a crash near Twizel. 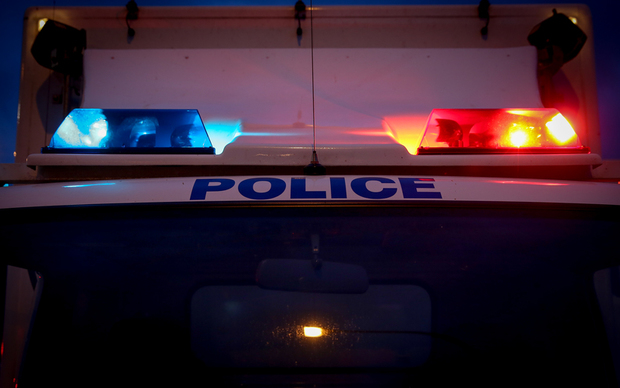 The police said the crash, between two cars, happened at the intersection of State Highway 8 and McGaughtries Road about 7pm.

They said two people died at the scene, and five others had moderate to serious injuries.

A serious crash investigator was on their way from Dunedin.

The road was closed and there were no detours in place.