A person is in a critical condition after being hit by a train at the Otahuhu train station in Auckland. 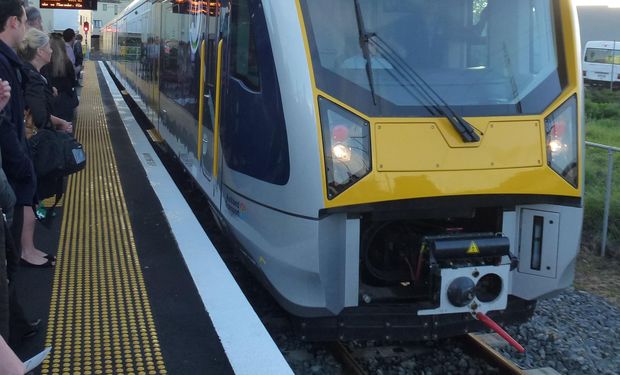 One person is in a critical condition after the incident Photo: RNZ / Todd Niall

Police were called to the station shortly after 3pm today.

St John ambulance has treated the injured person and the Fire Service was also at the scene.

All train services are now operating again but there may be some delays.