A police investigation at a school on Auckland's North Shore is shrouded in secrecy. 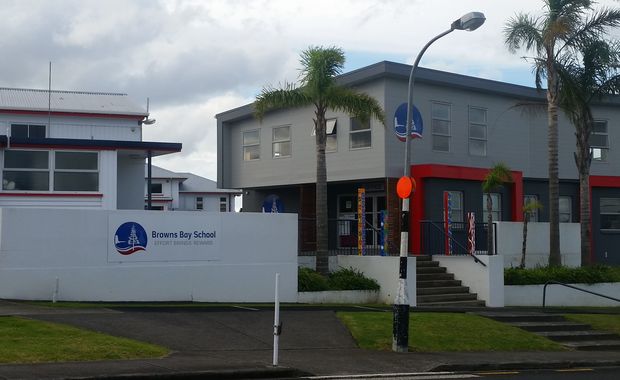 Parents said they did not deserve to be kept in the dark about what had happened at the school. Photo: RNZ/Carla Penman

A confidential message was sent to parents of students at Browns Bay School on Monday about an incident last week involving a young student.

Parents picking up their children from school yesterday spoke out about their frustration, and said they did not deserve to be kept in the dark about what had taken place.

The principal, Peter Mulcahy, told RNZ he could not go into any further detail, but said they were speaking to the young boy's parents and both the Ministry of Education and the police were looking into it.

He could not confirm the nature of the incident, but stressed that parents should not be worried about their children's well-being.

The matter was raised at a Board of Trustees meeting last night and the police said inquiries were ongoing.