Locals and the Auckland Council are divided over whether a popular waterfall spot that has claimed the lives of two teenagers in nine days is unduly dangerous. 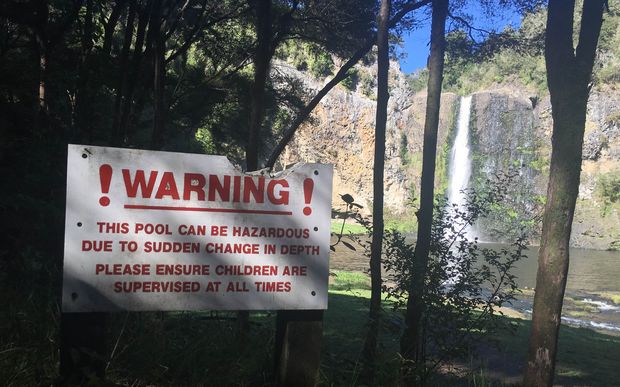 Police recovered the body of 13-year-old Lilatoni Vetemotu, known as Toni, from Hunua Falls in the south of the region last night, after he got into trouble about 3pm.

He was the second person to die at the falls in nine days, after 17-year old Peter Iakopo drowned on 19 March.

The pool at the bottom of the waterfall is up to 19m deep, and there is at least one steep drop off a shelf in the pool close to the water's edge.

Auckland Council parks manager Mark Bowater said people shouldn't be swimming there but there was little the council could do to stop them.

"We consider it an unsafe spot to swim. There are natural beauties here and natural hazards as well, and we're doing everything we can to warn people about those hazards.

"We can't stop people from going into the water. It isn't physically possible to close off the falls." 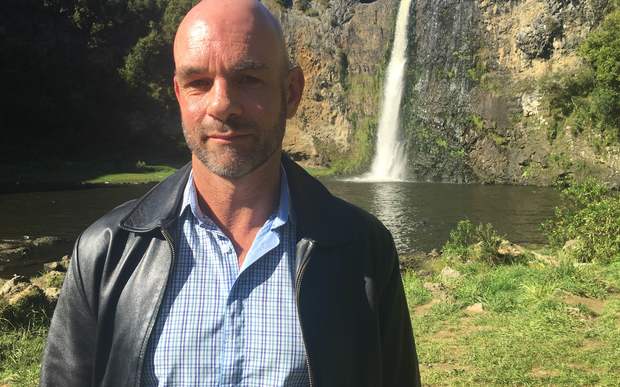 Auckland Council general manager of parks, sport and recreation Mace Ward said about 200,000 people visited the falls each year, and yesterday's drowning was the ninth since 1980.

Mr Ward said it was a beautiful but dangerous spot, and he personally would not consider it safe to swim there.

"[The pool] drops off extremely sharply, in quite cold water, so the common scenario in drownings has been that people have got out of their depth very, very quickly."

Mr Ward said there were clear signs about the dangers, including information in a number of languages.

'I don't think it should be closed'

Hunua local Pascal Atiga-Bridger said he had been swimming at the waterfall for 21 years.

He was here when another boy drowned at the falls, and one of his nephews injured himself jumping into the water, he said. 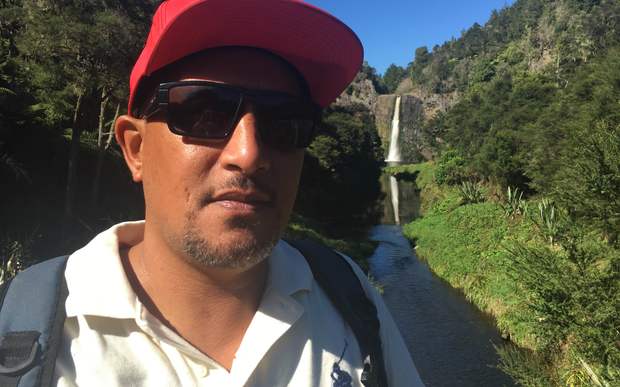 Despite all that, he said he did not want to see the place closed to the public.

"I don't think it should be closed. Just use common sense, I think that's all it comes down to.

"Even if the children are being supervised by the parents, the parents actually have to be in the water with them.

"It's too late, when the kids are drowning and the parents can see them drowning, obviously they can't do much because by the time they get to the water they've already gone down."