A man has been arrested over the stabbing of two people in Christchurch in the early hours of Saturday morning. 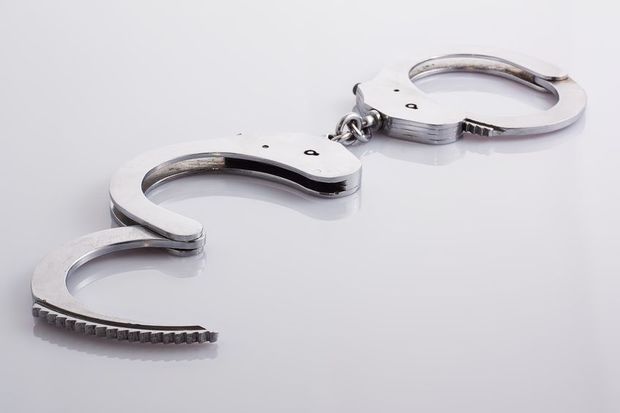 A man and a woman were taken to hospital with knife wounds after a fight in Warrington Street.

The man has since been discharged from hospital, but the woman remained in care after surgery.

The accused, who is in his late teens, is set to appear in Christchurch District Court tomorrow.

The police said a knife had been recovered and no one else was being sought in connection with the stabbings.

There was no connection between the accused and the victims, police said.