The woman who died after being struck by a car in Wellington on Tuesday, sparking a homicide investigation, has been named.

Delia Grace Williams, 55, was hit by the vehicle in the suburb of Northland on Tuesday night.

A 58-year-old man appeared in the Wellington District Court yesterday charged with assault, using a car as a blunt weapon and drink driving. 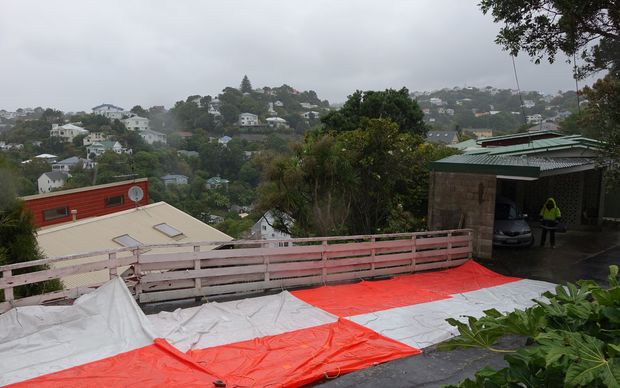 The scene at Wellington's Garden Road, where Delia Williams, 55, was fatally hit by a car Photo: RNZ / Maja Burry

The man has been remanded in custody and will reappear in court on Monday.

Police said they were still building a picture of what happened the night Ms Williams died, and further charges could follow.

They have asked anyone who knew Ms Williams to contact them. 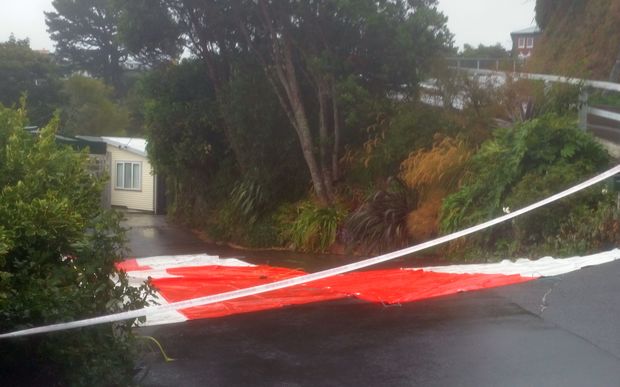 The scene on Wellington's Garden Road where a woman was fatally struck by a vehicle. Photo: RNZ