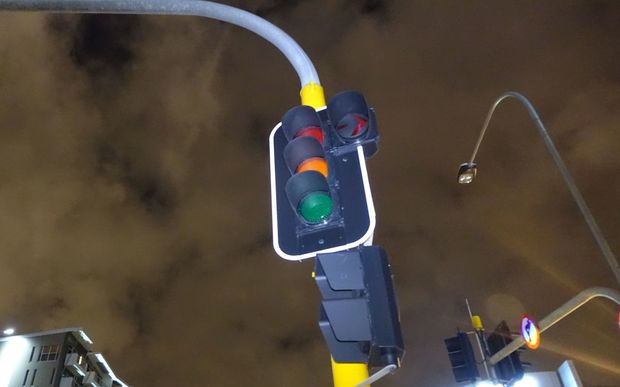 Nearly 5000 homes and businesses in the CBD, Newmarket, Eden Terrace and Grafton lost power at 10.52pm on Sunday, and traffic lights stopped working.

Lines company Vector said power was restored to most customers before midnight, and the final 88 got their power back just after 4am.

The Fire Service said it was called to about half a dozen buildings where people were stuck in lifts, and everyone was freed.

Vector said yesterday that a multiple feeder outage had caused the power cut.

The company was expected to release more details today.