A woman who helped dispose of a body down a bank on the Kapiti Coast has been jailed for three years and four months. 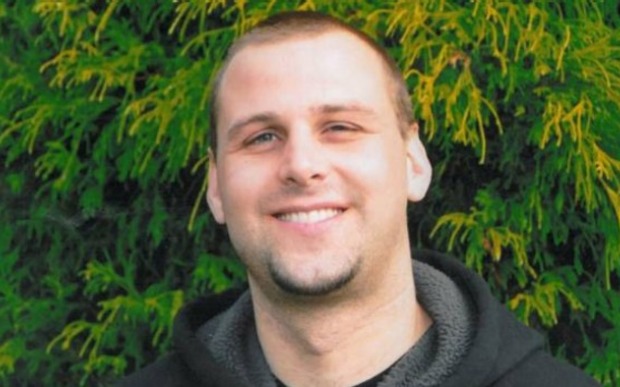 Kelly Crook, 28, was sentenced at the Wellington High Court for causing grievous bodily harm with intent to injure and accessory after the murder of Matthew Stevens.

Mr Steven's body and his car was found over the summit of Paekakariki Hill in November 2014. The 32-year-old had been stabbed to death after a confrontation.

Crook was jointly charged, along with Stuart Wilton and Darrin Wilkie-Morris.

Mr Wilton received life imprisonment with a minimal non-parole period of 11 years for the murder, and Mr Wilkie-Morris will be sentenced next week.

Justice Thomas told the court Ms Crook's actions were serious, calculated and callous, and she played an active part in hiding the body.