A woman who's been charged with the murder of a four-year-old girl just over six months ago, has been remanded in custody. 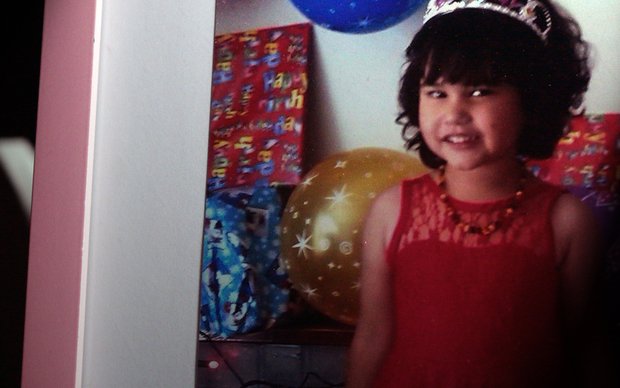 Maggie Renee Watson was found dead in her home in the Auckland suburb of Onehunga in August last year.

Police initially thought her death was an accident but after a second post mortem was carried out, a homicide investigation was launched.

The results from that post mortem have not been publicly released.

A 44-year-old woman, who has been granted interim name suppression, made a brief appearance in the Auckland District Court this afternoon.

Most details of the appearance were suppressed.

The woman's been was remanded in custody to reappear in the High Court on 9 March.