Police in Auckland are trying to find a man who saved a five-year-old girl from drowning two days before Christmas.

Caroliah Vaigafa was playing with her two cousins at Mission Bay when she was knocked over by waves and lost consciousness. 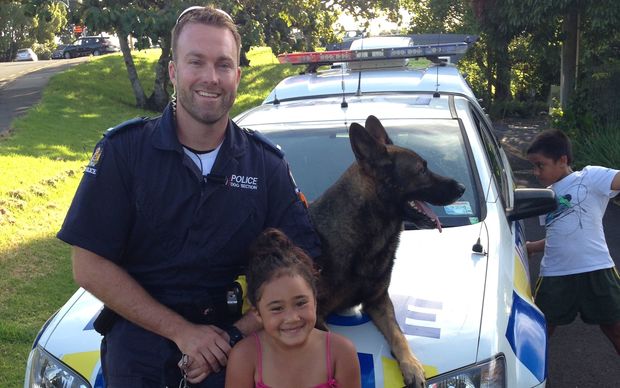 Detective Alex Macdonald said the man came running into the water and pulled Caroliah out and resuscitated her.

Mr Macdonald said one of Caroliah's cousins ran to get help, but out of nowhere a man came running into the water.

"Either this man, or somebody else, has performed CPR on Caroliah and resuscitated her. So she had actually drowned at that point and because of their resuscitation, they pretty much saved her life."

Mr Macdonald said he would like to speak to anyone with information about the man, who is thought to be of Indian descent, and that Caroliah's family were thankful their daughter was alive and wanted to thank her rescuer personally.

Anyone with information on who he was, or how to find him, should contact police on 09 213 8191 or email (alex.macdonald@police.govt.nz).