A Dunedin boys high school told its students this morning a teacher has resigned after having a sexual relationship with a pupil. 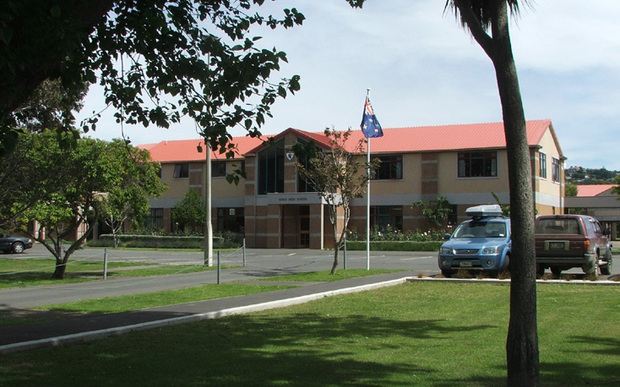 Photos of the female teacher from King's High School in bed with former pupils have been circulating among the students.

The school's rector, Dan Reddiex, confirmed last week that the teacher had a relationship with a senior student last year and he immediately suspended the teacher.

On Friday he met the teacher and she resigned.

Mr Reddiex said he had investigated rumours of the relationship in the middle of last year but found no evidence.

He discussed it with all the staff of the South Dunedin school this morning, and said he told school assemblies the facts today in an effort to end the rumour and move the school forward.

Mr Reddiex said he was briefing the Education Council because the case seemed a clear breach of teacher ethics.