Counties Manukau police are hunting a man after a vicious assault on a 75-year-old visitor at a Botany rest home in Auckland. 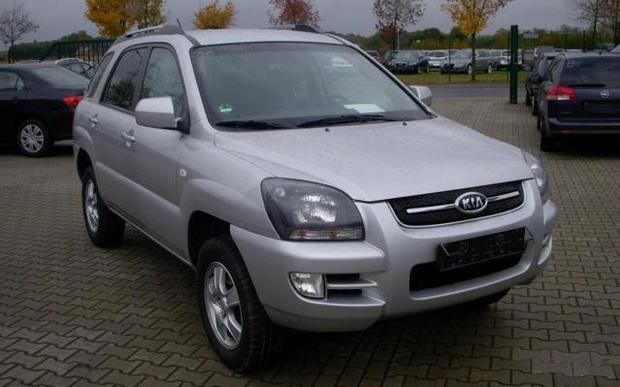 A car that is similar to the one that police are looking for. Photo: SUPPLIED / Police

Police said the woman was taken to Middlemore Hospital after yesterday's attack, in which she was allegedly punched and kicked after she fell to the ground.

"This was a very nasty assault on a very frail 75-year-old woman. We believe she has been punched about the head and kicked and stomped when she's fallen on the ground."

Police wanted to speak to Rangi Joseph Harris, 45, who fled from the rest home after the attack.

He is believed to be travelling in a silver-grey 2008 Kia Sportage, registration ESJ406.