A Napier building has been significantly damaged after heavy rain this morning saw water coming in through the roof. 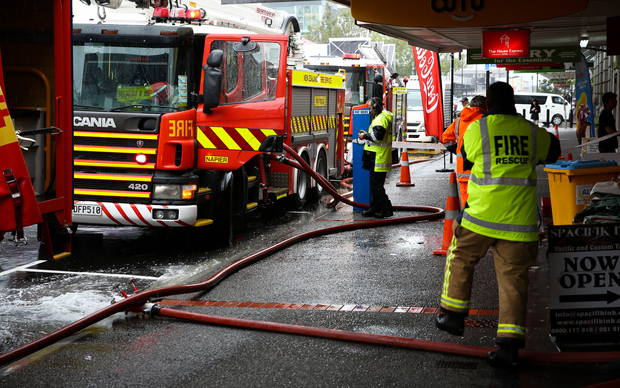 The AMI Insurance building on Hastings Street is closed after the deluge hit today.

Jamie Nichol, a firefighter at the scene, said there was quite significant damage, and firefighters were still pumping water out of the basement.

One of the building's owners, Tony Smith, said there was a blocked downpipe and water came through the roof. 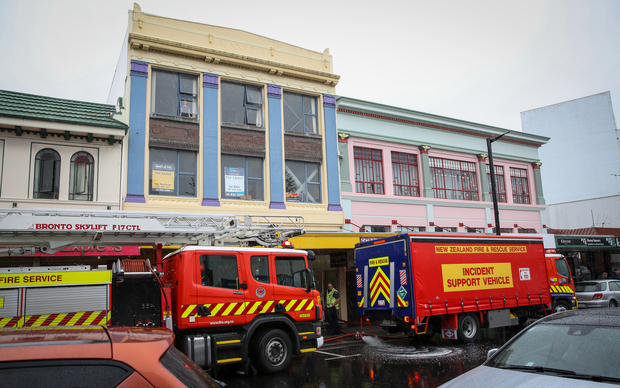 The Fire Service said it had received a few calls so far as a result of flooding in Napier.

The Metservice has issued a severe thunderstorm watch for most parts of the North Island from the central region up.