A man has drowned at a popular swimming hole in the Far North. 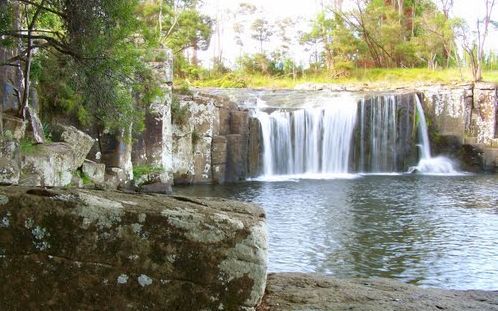 It happened at Charlies Rock in Kerikeri this afternoon.

The 20-year-old's friends saw him getting into the water but he did not get out.

They raised the alarm and divers later found the victim in the water.

A police spokesperson said the dead man's whanau were at the scene, and victim support had been offered.

A local kaumatua had blessed the area.

Officers said there were no suspicious circumstances and the death would be referred to the coroner.