Mystery still surrounds the death of a man killed after he fell into the path of a grader at the Port of Tauranga in 2011. 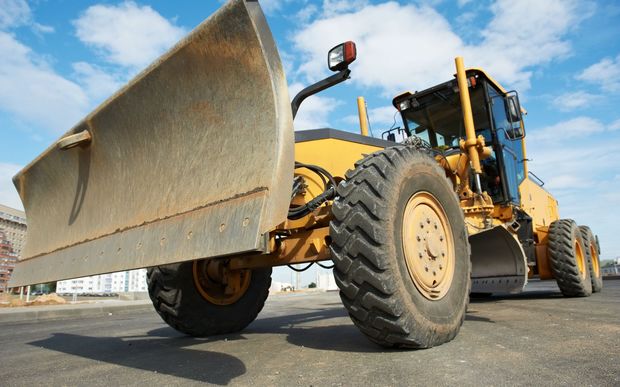 Walter Crosa, 49, was setting string lines across an area of ground being levelled on the morning of 15 August 2011 when he stumbled several metres backwards into the path of a reversing grader.

He got his foot caught underneath one of the rear tyres on the grader and was fatally crushed beneath the wheels before the driver could be alerted.

In his findings, released today, coroner Wallace Bain said it was unclear why Mr Costa was in the area he was at the time of the accident.

Dr Bain said Mr Crosa would not have been there if he did not think he was supposed to be, based on evidence that he was a meticulous, safety-conscious person.

It was also not clear why Mr Coasta did not hear the reversing beeper from the grader.

New technology using ear-pieces with radios in them was a major step forward in preventing similar deaths, Dr Bain said.