A woman diving near rocks in Wellington's Owhiro Bay has died, despite several attempts to resuscitate her. 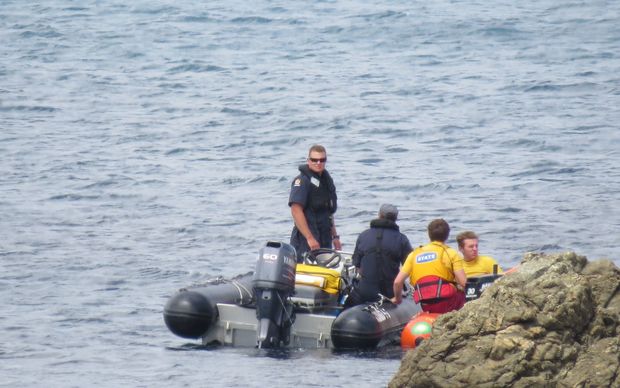 Sergeant Allies Edge said emergency services were called about midday and told the woman had been diving near rocks in the bay with a partner.

"We had an initial call that there was someone out in the water, so when we arrived some of my staff jumped in and retrieved two people that were in the water," he said.

"They've done CPR on the female patient and the paramedics tried their best to resuscitate her but....[she] has passed away unfortunately."

"From my understanding she was out diving here this morning, her and her partner, I believe."

Mr Edge said the police were informing the woman's next of kin. 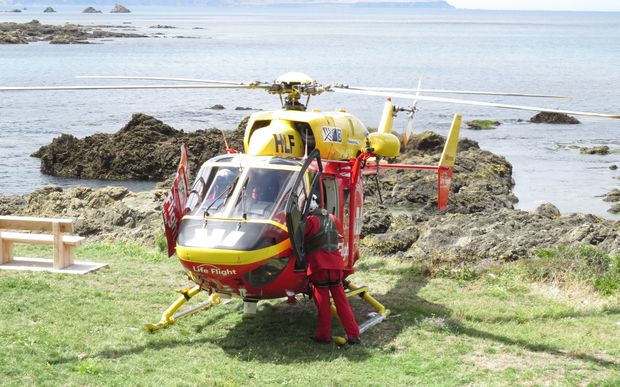 A rescue helicopter at the scene Photo: Supplied