Gender bending, grammatical fracas and a significant anniversary are features of this year's Summer Shakespeare. 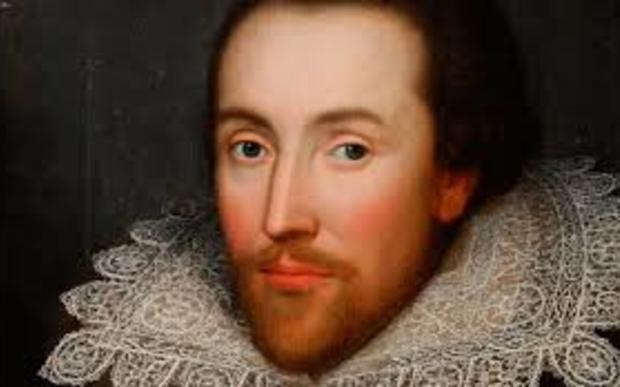 This year's production, which is being performed in Wairarapa and Wellington next month, is one of the playwright's lesser known comedies, Love's Labours Lost.

First published in 1598, the play follows the King of Navarre and his three companions as they attempt to abstain from the company of women for three years of study.

This year is the 400th anniversary of Shakespeare's death.

Director Ania Upstill said she initially didn't like the play, but the language and the possibilities the play presented changed her mind.

"The first time I read Love's Labours Lost I didn't like it and then thinking about it a bit more and re-reading it again, it really captured my imagination as a play that is very rarely put on, but has some absolutely fabulous language and really shows Shakespeare having fun with words."

The play is one of the playwright's lesser known plays and there was a period of 185 years when it was not put on once.

Ms Upstill said the play's lack of popularity may be due to its ending.

"It has a bit of a twisted ending. And also because the language that's it's written in is very, very clever but not quite as immediately easily understood as in some of Shakespeare's later plays."

This year's production also features another twist, with all the characters to be cross-cast, meaning female characters are played by male actors and vice versa.

"It's not drag, so they're not playing the sort of extravagant version of the other gender."

During the auditions, every actor did a better audition when they were reading for a character of the other gender, she said.

"I think it has something to do with feeling freer to be not yourself, when you're playing a character that's not your own gender."

When the play was first published there were no apostrophes, but because the title can be punctuated in a number of different ways there's been ongoing debate about whether to put one apostrophe or two.

"I think that my version is appropriate for this play, which is a single apostrophe, so the translation of the title essentially becomes, 'the labours of love are lost."

Love's Labours Lost will play at both Gladstone Vineyard and in the Dell in the Wellington Botanic Gardens in February.

Tickets are $10 for children and seniors and $15 for adults.