The body found in dead in Lake Pupuke last night was West Auckland man who was reported missing by his family last week. 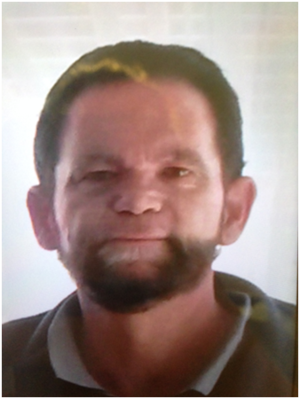 Anthony Raymond Clarke, 56, was reported as missing from his Glendene home by family members on 4 January.

The body was recovered from Lake Pupuke in Takapuna on Sunday night.

The death was not being treated as suspicious.

Police said they believed it was Mr Clarke's body and were now working through the formal identification process.