A woman who flew to Auckland from Christchurch has not been seen in nearly a week, police say. 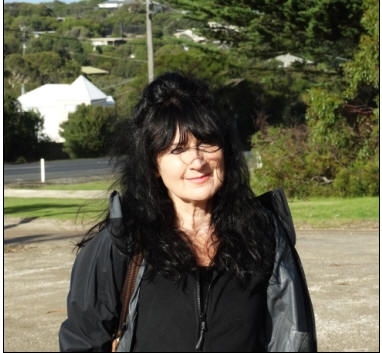 They say they are concerned for the safety of Sharon Cross, who was last seen in Auckland city centre in the early hours of 30 December.

The 57-year-old was reported missing on New Year's Eve and the police say her family is worried about her.

They say she could have travelled to Dunedin and be using her maiden name, Kara.