It took police about 24 hours to recover the body of a man who ignored extreme weather conditions and went canyoning alone in the Kauraeranga Valley near Thames. 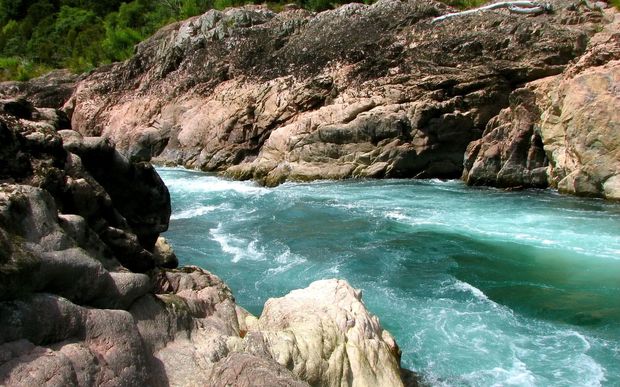 The 32-year-old Auckland man was last spotted abseiling down a waterfall in the Billy Goat track area on Saturday afternoon, despite a MetService sign that had been put up at the entrance to the canyoning area.

The canyoning company, CanyoNZ, also cancelled its trips due to the weather.

He said the searchers found him in a pond at the bottom of a waterfall, but it was not until 5pm last night that search and rescue teams were able to retrieve the body.

"This single person had gone in on his own. He wasn't connected to the canyoning company. conditions were too rough to be doing what he was doing and that has probably resulted in his death."