The area where a foreign student went missing while swimming is reasonably calm and generally safe, a local surf club says. 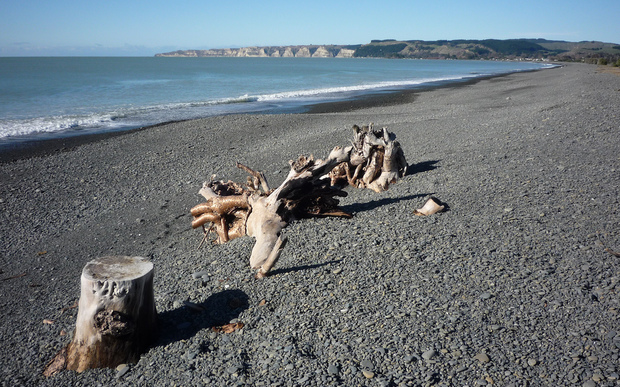 The Westshore Surf Club helped search for the body of the 16-year-old boy, who disappeared in a lagoon near Awatoto on the coast south of Napier.

The police said the boy was with a friend when the pair got into difficulty yesterday afternoon near the mouth of the Ngaruroro River.

The friend managed to make it back to shore with the help of other members of the public.

Searchers had been focusing on the foreshore, with the police national dog squad and dive squad called to help.

The teenager's body was found by rescue teams within the search area at 1.30pm today. 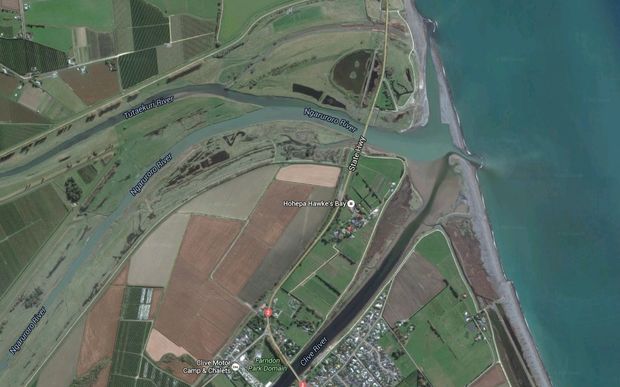 Westshore Surf Club director Brian Quirk said the club was dumbfounded someone had gone missing in the lagoon as it was relatively calm.

The boy's family is flying to New Zealand to formally identify his body.

It is not known which country he is from, but the police were expected to release his name tomorrow.