A three-year-old girl has died after being seriously injured in a "tragic accident" while playing with her seven-year-old sibling at her home in Rolleston yesterday afternoon. 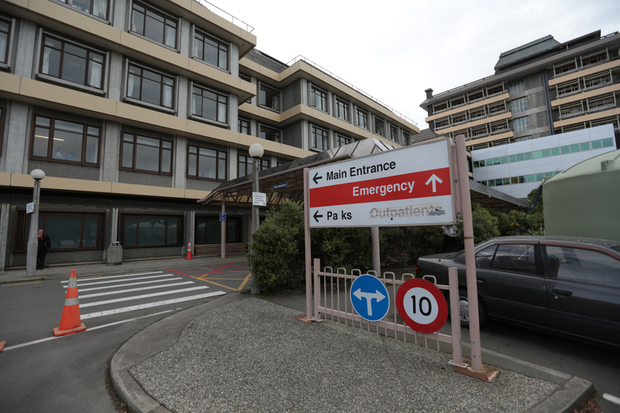 The girl was found with serious injuries and transported to Christchurch Hospital but died several hours later.

"This was a tragic accident. Police understand that she was playing with her seven-year-old sibling at the time of the incident. Police will not elaborate on the exact circumstances of this incident."

Mr Todd said the girl's family were understandably traumatised and were being supported by Canterbury police, Victim Support and their family and friends.

"This incident is even more devastating given that the festive season and summer break are a month away."