A former principal of a Northland school has been sent to prison for historic sex crimes against boys. 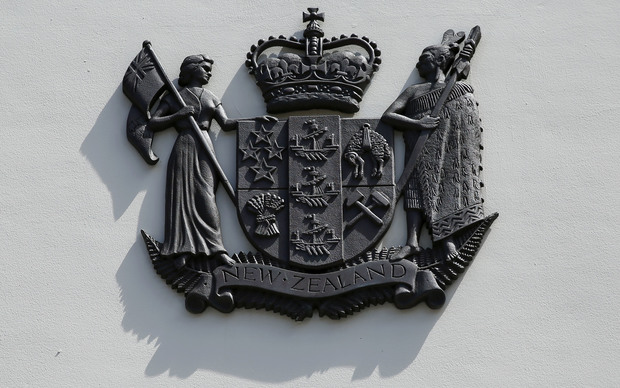 Raymond George Melrose was jailed for two years and eight months when he appeared for sentencing in the Kaikohe District Court today.

He had earlier admitted multiple offences against two boys aged between 12 and 16 in Auckland 40 years ago.

Melrose, 69, resigned as head of the Kaikohe Christian School after 16 years, when he was arrested and charged in 2013.

The school said there were no complaints about him during his time in Northland and it had no reason to believe he offended in his years at the school.