A lift company has been ordered to pay fines and reparations of more than $140,000 for the death of a Dunedin contractor at Speight's Brewery. 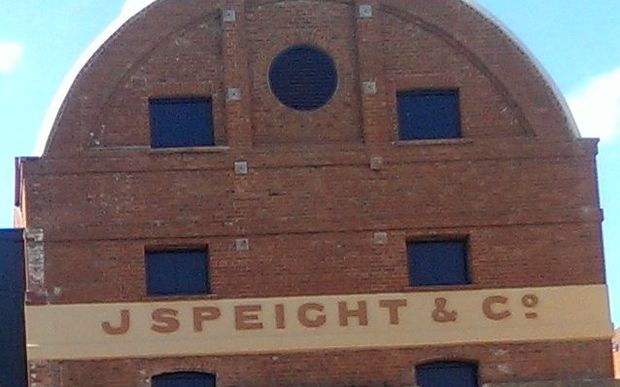 Ralph Ashenhurst, 48, was fatally injured last year when an old lift he was in the process of removing fell 16 metres to the bottom of the brewery.

The Dunedin District Court has heard the main cable broke and the safety mechanism failed to stop the lift falling.

It should have made sure the contractors had checked the safety equipment, it said.

The company is also setting up a trust fund of $20,000 for Mr Ashenhurst's youngest son, Aidan.