A teacher has been found guilty of most of the charges she faced relating to her relationship with a young boy. 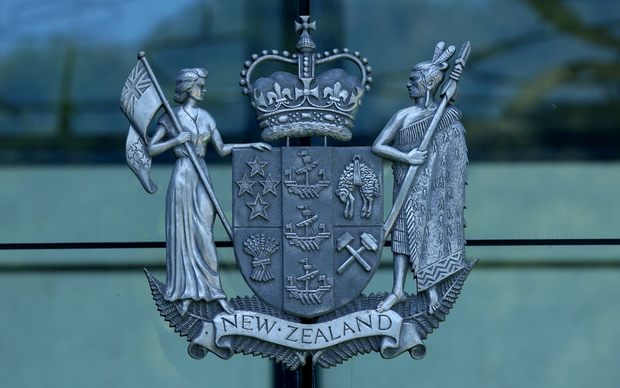 The woman, whose name is suppressed, has been on trial in the High Court in Wellington on several charges including indecent assault, sexual violation and unlawful sexual connection.

The Crown had said the woman began an intimate relationship with the boy, and frequently exchanged text messages with him, when he was aged between 10 and 13.

However, the woman denied all the allegations and said she never told the boy she loved him.

The jurors acquitted her on two charges of indecent assault.

Justice Woolford remanded the woman in custody for sentencing next month.

He indicated the question of whether her name would be permanently suppressed would be decided at a hearing early next month.

The woman cried quietly in the dock as the verdicts were delivered.

Earlier, in his summing up, Justice Woolford told the jury they needed to consider the merits of competing testimony - and that the case basically came down a question of credibility.

He said the boy said, for example, that the teacher gave him "hickeys" on his neck and this was backed up by the boy's uncle, who said he had seen the marks.

However, the judge said the defence had pointed to various lies the boy admitted telling.

He said the main issue was whether unlawful sexual acts had occurred or not and, given the boy's age, he would not have been able to legally consent to a relationship with the teacher.