The SPCA says a Whakatane man stood idly by and did nothing while 20 calves starved to death.

Gareth Wordsworth has been convicted in the Whakatane District Court of charges relating to failing to care for the animals.

He was sentenced to 100 hours of community work, disqualified from owning livestock for two years, and ordered to pay nearly $1400 in reparations.

The charges carry a maximum sentence of 12 months imprisonment and/or a $50,000 fine. 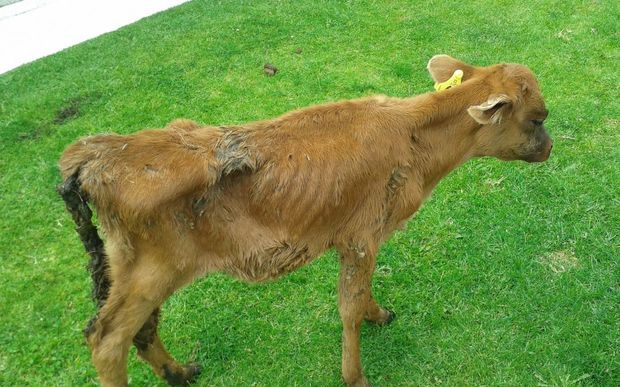 The SPCA said Wordsworth told investigators he had not sought veterinary treatment for the calves as he assumed they were dying of scours - or diarrhoea.

It said doing nothing beggared belief, and the sentence should send a message that if your animals were dying, it was your responsibility to call in a vet. 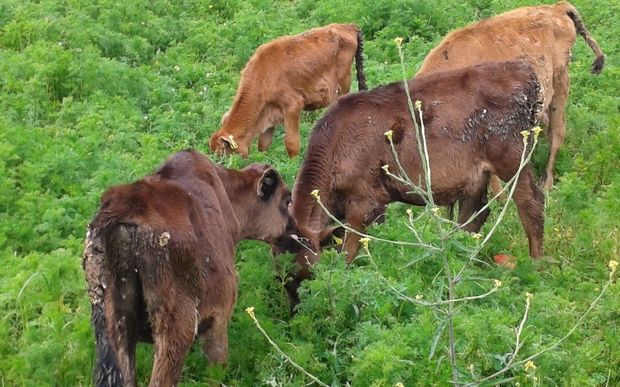