A rare telescope that has been looking into space over Christchurch for nearly 120 years, but was left unusable by the February 2011 earthquake, will be restored. 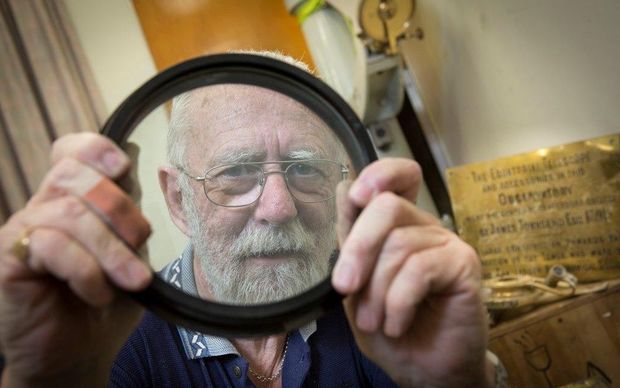 The Townsend Telescope was built in 1864 by Thomas Cooke and Sons of York, England and has been housed in the central city Arts Centre Observatory Tower since it was opened in 1896.

Owned by the University of Canterbury for more than a century, the telescope was available to the public on clear Friday nights. 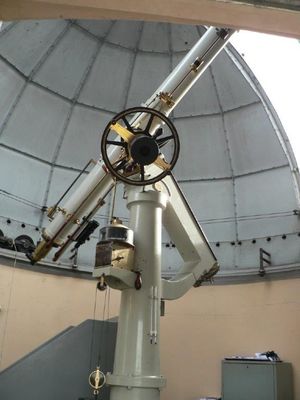 The Townsend Teece Telescope, before the devastating 2011 quake. Photo: Supplied / University of Canterbury

Dr Carr said the economist and university alumnus professor David Teece had donated funds for the restoration, which will take three years.

The telescope will now be named the Townsend Teece Telescope.