A 14-year-old boy who went missing while in the care of Child Youth and Family has been found by the police in Hamilton. 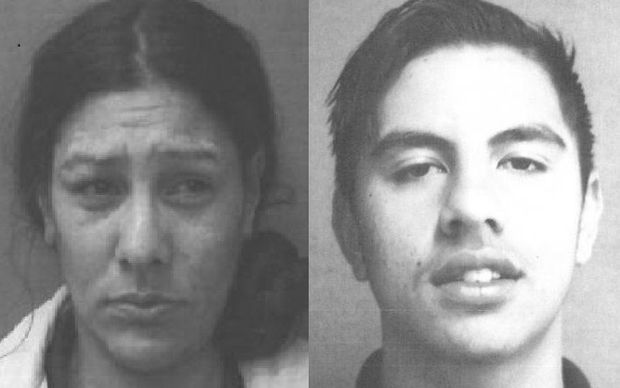 The police had earlier said Elizabeth Hayward took her son Loyal Hayward from the Tangata Trust in Ngaruawahia after a court-ordered visit on 12 July.

When the pair did not return, the boy's caregivers told Child Youth and Family, which then informed the police.

Ms Clarke said Loyal was safe and well, and was back in the care of Child Youth and Family.

She said officers were speaking with his mother and no charges had been laid.