Tributes have been paid to a 22-year-old woman who died after being attacked at an international school in Auckland yesterday. 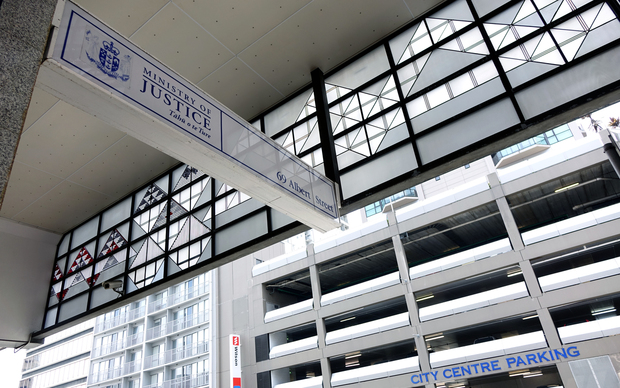 The AWI International Education Group school said on its Facebook page that Parmita Rani was cheerful and smiling, and a good friend to everyone.

Friends posted condolences, with one person saying the woman would always stay in her heart.

The picture of the woman, and the messages, were removed from the page this afternoon.

The woman was attacked at the AWI International Education Group school on Queen St yesterday afternoon.

A 29-year old man from Manurewa has been charged with murder.

He has been granted temporary name suppression, and will appear in court again, via video-link, on Monday afternoon.