The Court of Appeal has rejected a Whangarei Child Youth and Family caregiver's appeal against his conviction for sexually and physically assaulting children in his care. 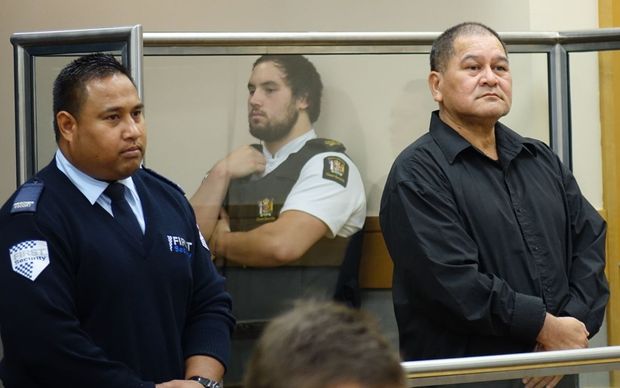 Taite Kupa was found guilty last May of 10 charges of assaulting children in the care of him and his wife, and 11 charges or rape or sexual violation.

He was sentencted to 14 years and six months' jail, with a minimum non-parole period of seven years and three months.

He appealed the conviction, arguing the physical and sexual assault charges should have been tried separately and that the trial judge should not have allowed evidence of the physical assaults to be heard with the sexual charges.

The Appeal Court judges said in their decision Kupa's lawyer emphasised the physical assaults occurred in the context of discipline, and that the focus was on whether a justifiable level of force was used.

By contrast, the sexual offending centred on allegations which made Kupa's conduct the worst kind - extensive sexual violation against vulnerable children in his care, lawyer Lester Cordwell said.

"He (Mr Cordwell) rightly pointed out that the issue on the assault charges was whether force admittedly used was reasonable, whereas on the sexual charges it was whether the alleged events occurred."

But the Crown argued the evidence of Kupa's physical violence was "directly relevant to a climate of violence and abuse within which Kupa was able to enforce his will upon the two girls and administered physical violence under the guise of discipline".

"We agree with (the Crown) that the level of violence prevailing within the household was relevant evidence to the sex charges because it inherently informed the nature of Mr Kupa's relationships with all complainants," the judges said.

"We are satisfied that the evidence of Mr Kupa's violence towards all complainants, occurring at or around the time of his sexual offending against the two girls, was directly relevant in this context."

The judges dismissed the appeal.